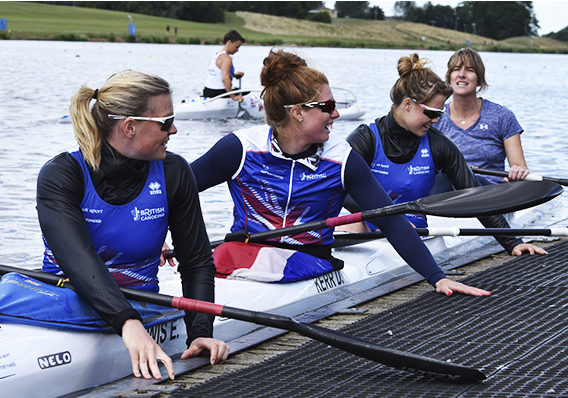 15.8 million adults in England now play sport at least once a week, 1.75 million more than in 2005/61, and we launch this code just afterthe conclusion of the Rio 2016 Olympic and Paralympic Games, at which Great Britain and Northern Ireland became the first nation in history to win more medals in the Games after having hosted. 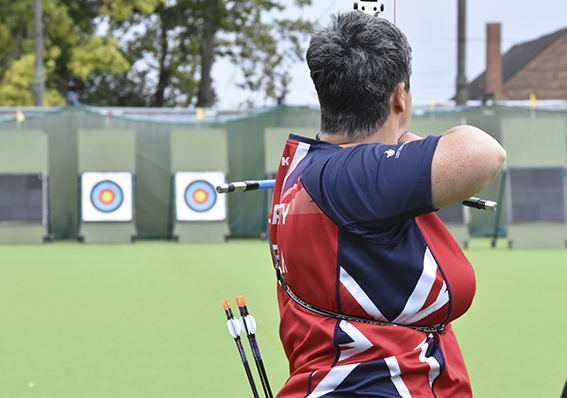 The BAC currently has over 1,400 members across 40 different sports, including those from Olympic and Paralympic sports, and netball.

Legal support; including contracts and appeals

Training and development of athlete reps